Fresh From The Horn 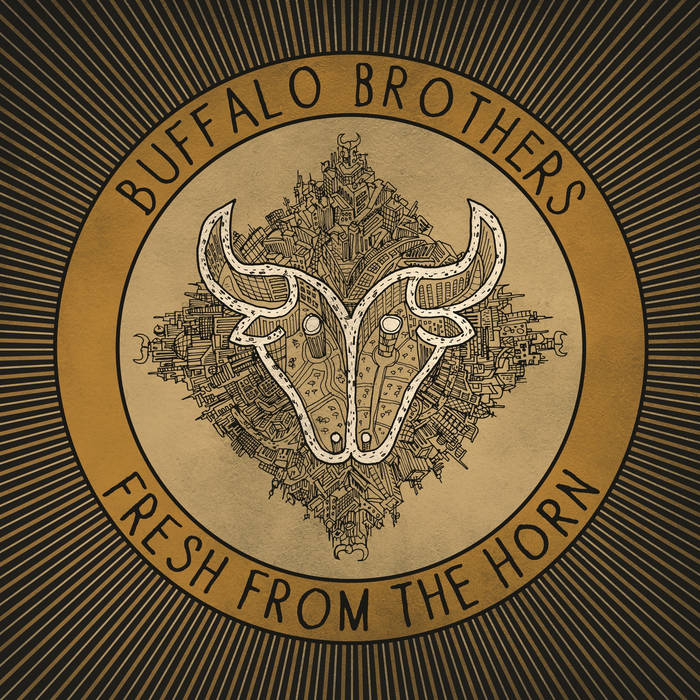 Ssitsitia Great feeling record that captures the spirit of funk in every way. Favorite track: Metric.

All artwork and illustrations by Alistair Williams.

A special thank you to everyone involved in the making of this album for their support and inspiration.

Bandcamp Daily  your guide to the world of Bandcamp